To provide some perspective on incidents of piracy and armed robbery, ReCAAP ISC evaluates the significance of each incident in terms of two factors – the level of violence and the economic loss incurred.

The indicators for these two factors are as follows:

a. Violence Factor. This factor refers to the intensity of violence in an incident, and the three indicators used to determine this are:

(1) Type of weapons used. Incidents of pirates/robbers who board a ship with no visible weapons are generally deemed as less violent compared to those equipped with pistols, knives, machetes, or other dangerous weapons. In cases where more sophisticated weapons are used, such incidents would be considered more violent.

(2) Treatment of the crew. Incidents where pirates/robbers kill or kidnap crew are deemed to be more violent compared to petty thieves who flee upon being noticed.  Other cases could include threatening crew members, assault, or serious injury.

b. Economic Factor. This factor takes into consideration the type of the property taken from the ship.  Cases of theft of cash or personal effects are generally less significant incidents compared to cases where the entire ship is hijacked either for the cargo on board or theft of the vessel.

ReCAAP ISC classifies all incidents into one of the four categories based on a matrix of the indicators of the Violence Factor and Economic Factor. Below is the broad narration of the four Categories.

This classification of incidents allows the ReCAAP ISC to provide some perspective of the piracy and armed robbery situation in Asia and to facilitate the maritime community to carry out risk assessment.

Have you experienced a Piracy Attack? Has your company experienced onboarding by Pirates?

Guardian Anti Piracy Barriers STOP Attacks and on boarding. Guaranteed for 5 years, protecting over 450 vessels across the world and orders are piling.  DONT MISS THE BOAT 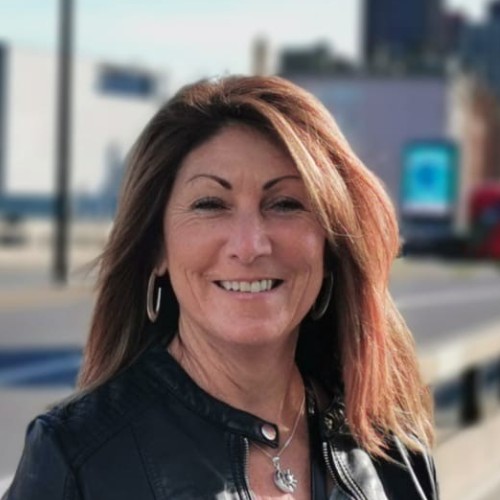 As the UK Sales Manager for all enquiries, and manager of Guardians digital presence, I am the first point of contact for all Guardian customers. I post regular news about the shipping industry in order to keep Guardians customers up to date.